The law of attraction unveiled!- Full presentation by Gregg bradon Published on sep.292017

start at 2.16.18 Now we know in the language of science.  Going beyond science into the science of the past.  Science is a language it's a good language but science is only one language and it does not know how everything works.  So there are other languages that describe our universe as well. What happens if we go into our ancient past and if we marry the language of our past with the language of science.  If we marry the wisdom of our past with the wisdom of today does't that make sense to do that to understand who we are, and how we work in this universe thats why it makes sense to go into the ancient monasteries and into the ancient text.  If you are going to use the divine matrix you first have to know how it works and secondly you have to speak the language.

that it recognizes.  People if the field is actually there.  If the field is really there and the indigenous people know it and if the ancient people know it why don't we know it?  What happened to our knowledge.  In our Western tradition as I say western I am assuming the Judaea Christian tradition there was a time when this field and the language of emotion  was part of our tradition it was in our text until the forth century the year 325 AD something happened our text where edited and we lost tremendous amount of information.  The empire Constantine in the early christian church with the early christian bible had to make decisions what information do we include what information do we exclude?  And what we know know at least 45 books where either completely taken away or tremendously edited in what we call today our western Biblical tradition   and when those edits where made we lost the  information that tells us everything is connected.  We lost the information that tells us the language that speaks to this field.

We know this information is lost because we are now recovering the information in the dead sea scrolls in the nad camadi libary . 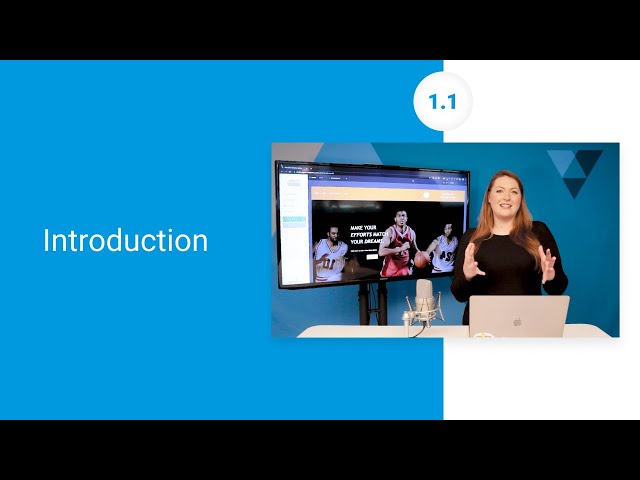 Click this text to start editing. This block is a basic combination of a title and a paragraph. Use it to welcome visitors to your website, or explain a product or service without using an image. Try keeping the paragraph short and breaking off the text-only areas of your page to keep your website interesting to visitors.